Description of the Contract

Reconstruction of the cinema Kotva in Prague into the cultural, entertainment and recreational facilities. During the reconstruction of the areas in the cinema in the first level and two underground floors knocked all non-bearing construction. In a free disposition of the former cinema floor was newly located Bingo game room with a capacity of 272 guests. At the balcony level of the original screening room is a new entrance area. On the newly inserted ceiling structure a restaurant with 50 seats is situated. On the level of the second floor is the new Cinema Kotva for 108 spectators, allowing the addition of classical projection and video projection. The new roof construction, in the second part of the layout is located club disco. The event was reconstructed or newly built and the technological equipment and utilities. 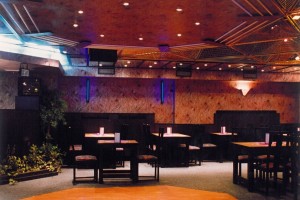 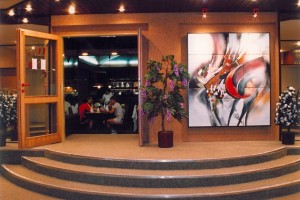 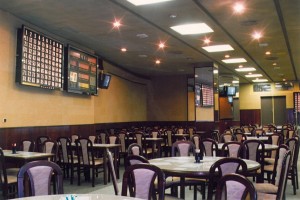 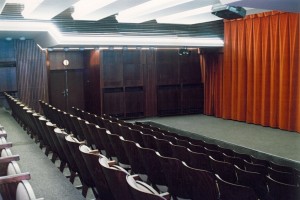